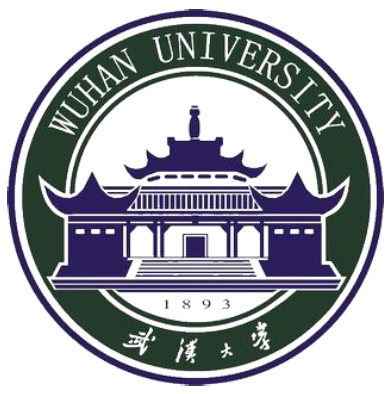 The period spanning from 1991 to 2008 represents in many ways the “Golden Age of Neoliberalism”. It is in the years after the collapse of the Soviet Union that the liberal “democratic West” accepted, to varying degrees acquiescently, the dictum of the so-called ‘end of history’. In many ways, this acceptance was one of the founding stones of the neo-liberal European Union as we know it today. The financial crisis of 2008 and the austerity policies that followed – indiscriminately supported by centre-right and centre-left, or even left-right, coalition governments – definitely re-opened the case. Meanwhile, post-1978 China has been implementing a set of Reform and Opening-Up Policies and its Socialism with Chinese Characteristics has brought the country to be the second largest economy in the world. Certainly, in its 70th anniversary, the People’s Republic of China looks at the future from the perspective of a global power with great responsibilities. How, then, do we make sense of this “decline of the West” (indeed a recurrent theme) and of the “Chinese miracle”? What, if any, insights can we gain from comparing these two cases? And what does the future and its challenges look like?

Papers are invited on, but by no means limited to, the following topics:

We are not looking for repetitive presentations that follow the academic consensus on a particular topic. Rather, we want passionate interlocutors whose analysis shows unusually critical depth and who can provide epistemological disruptive critiques to the disturbing questions that trouble Europe (the West), China and the world today.
In an innovative way of approaching global issues and fostering cross-cultural and cross-generational research, the assembly is part of the fourth edition of the prestigious International Conference on

Socialism, held biennially at Wuhan University. In this spirit, and to ensure a fair and broad participation, the costs of accommodation and catering for the duration of the Conference are covered by the organisation. In addition, a number of scholarships will be awarded for the most promising abstracts to assist successful candidates covering the costs of transportation.

Young researchers are thus invited to present a 35/40-minute paper, which will be criticised by one of the scholars invited to attend their presentation and followed by a 15-minute Q/A session. We also aim to publish a collection of revised assembly papers, potentially in both English and Chinese. Each speaker will be provided with a certificate of active participation from Wuhan University and, if possible, a copy of the papers collection.

Please send abstracts of between 300 and 400 words in English to andrea.bonfanti.101@gmail.com along with a short biography by Monday 3rd June, 2019.

This assembly is organised by the School of Marxism at Wuhan University. Assembly convenors: doctorate students Shen Tianling and Andrea Bonfanti.